In line with MOE’s direction, we strive to develop all Kent Ridgeans to be learned persons in their mother tongue language, culture and values by equipping them with a repertoire of language skills, through the love for the language grounded in values.

Mother Tongue Language Fortnight (MTLFN):
To create an immersive environment for the learning of MTL, we designate two consecutive weeks each year for MTL Fortnight, during which a wide range of activities related to CL/ML/TL language and culture are conducted for students.

Language and Cultural Camps:
The objectives of these camps are to provide an immersive environment for students to learn and use MTL in a more in-depth manner, and to appreciate their respective MTL cultures through hands-on tasks such as drama, performances and storytelling. 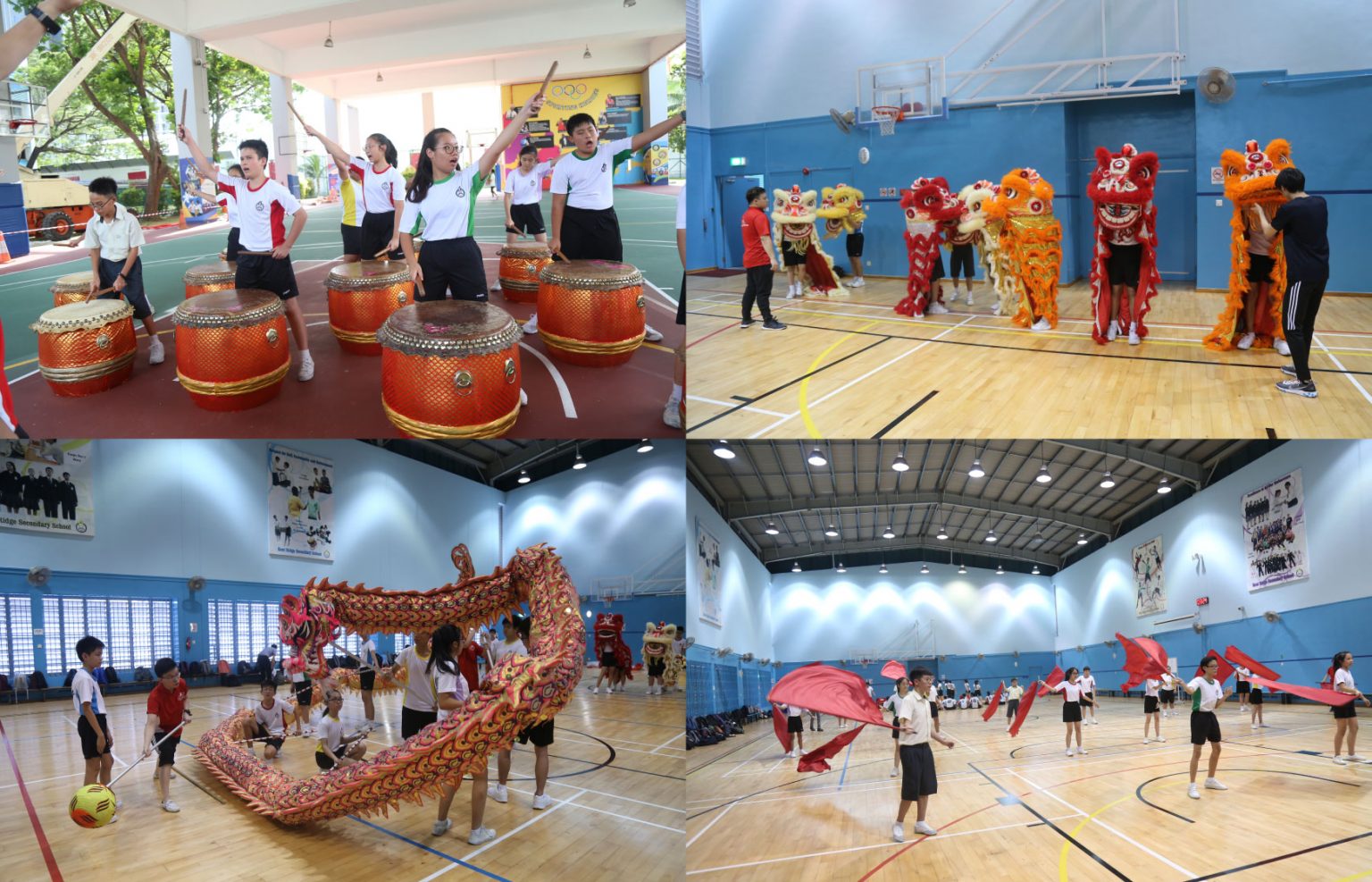 Competitions:
Students with the interest and ability are identified and trained to take part in competitions, so as to enhance and enrich their learning. These include Calligraphy and Pen Writing, Journalism, Theatre Sports and others.

Shanghai Twinning:
This school-initiated educational exchange programme started in 2007 to build ties with Shanghai No.4 High School (D4ZX). Each year a team of about 20 students and two teachers from KRSS visit D4ZX which is hosted by students from D4ZX in October. This is followed by a visit by the D4ZX students to KRSS where they will be hosted by their KRSS counterparts in the following year.

Conversational Chinese/ Malay (CCM):
CCM is introduced as an enrichment programme for non-Chinese / non-Malay students who are interested in learning Chinese / Malay Language and its culture. Communication through languages enhances social interaction. CCM provides these students with the platform to communicate with their counterparts, and to better understand and appreciate Chinese / Malay cultures and values. It will also help students to enhance their rapport with Chinese- / Malay-speaking friends.